*** Northeast Nursery is Open For Business ***

Daylilies, a gardeners dream perennial, are some of the most spectacular plants in any garden. These hardy perennials give you color, attractive foliage, and blooms which out perform most other plants. Due to easy propagation, there are thousands of daylilies available in a multitude of colors. The most popular Daylily is probably the Stella D' Oro, a tough, long-blooming, and salt-tolerant variety.

Daylily get their names because their buds open and bloom for a day before withering and falling off. Most daylily bloom in the summer, but reblooming varieties bloom in the early summer and again later in the season.

Most daylily have a rounded clumping form and are rarely invasive, however the Tawny Lily (Tigerlily, or Ditch Lily) can be invasive and should be planted with caution.

Trophytaker® Daylilies are selected from thousands of trials plants, and go through years of observation. They bloom twice as long as the average daylily (at least 40+ days), and are hardy to at least zone 5.

Named after the plant breeder Dr. Darrel Apps, Happily Ever Appster Daylilies are genetically related to the first repeat blooming daylily, Stella D'Oro.  Many Appster daylilies bloom the entire season, are cold-tolerant, and are available in a variety of colors.

Popular daylily varieties include, but are not limited to: 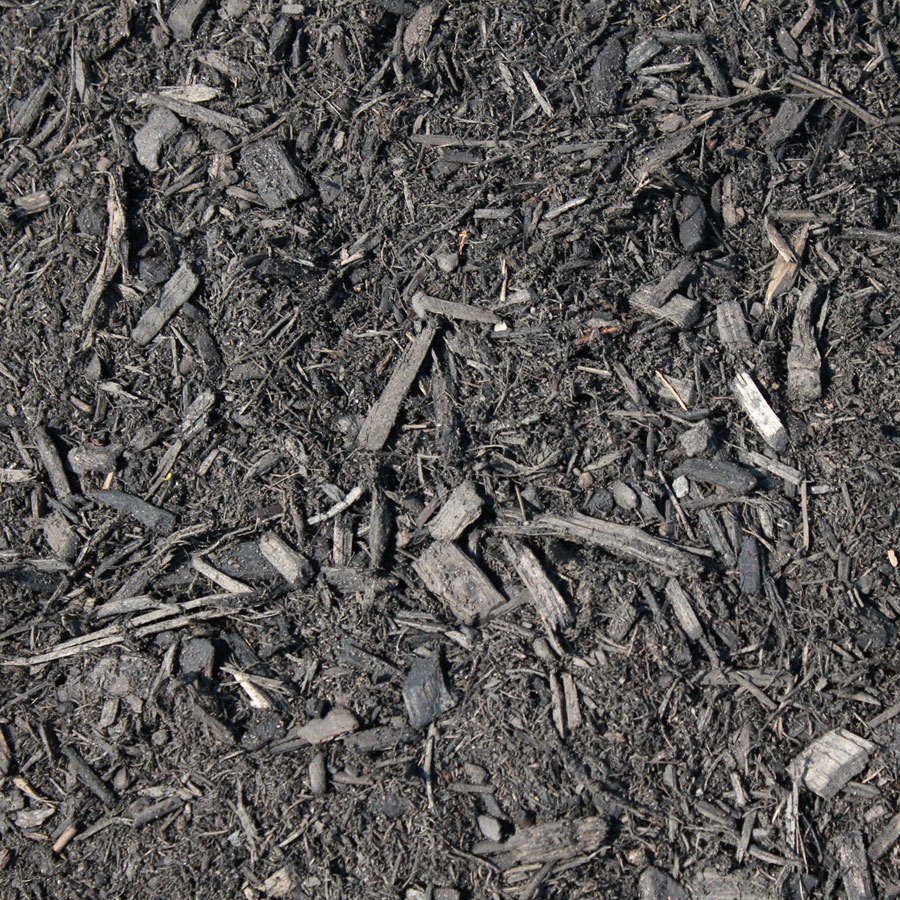